Our goal is to help you achieve
your PEAK potential.

At Peak Family Chiropractic, our goal is to help you achieve the best adaptability possible. In other words, we want you to be functioning at your best! The primary focus of Chiropractic is the improvement of the way your body moves and functions and it’s potential to adapt to everyday stressors and loads exerted on it. This is beneficial at any age – whether we have concerns about posture, recovering from an accident/injury, less than optimal birth or an athlete looking to improve performance; Chiropractic can assist in reaching your potential!

Our Chiropractors are continually improving their skills and learning the latest evidence based information. They utilise neurological, orthopaedic and thorough chiropractic examinations to provide the most appropriate patient – centred Chiropractic care to help you reach your goals. They have special interests in sports Chiropractic, paediatrics and pregnancy care and have completed many post graduate hours of study in these fields. 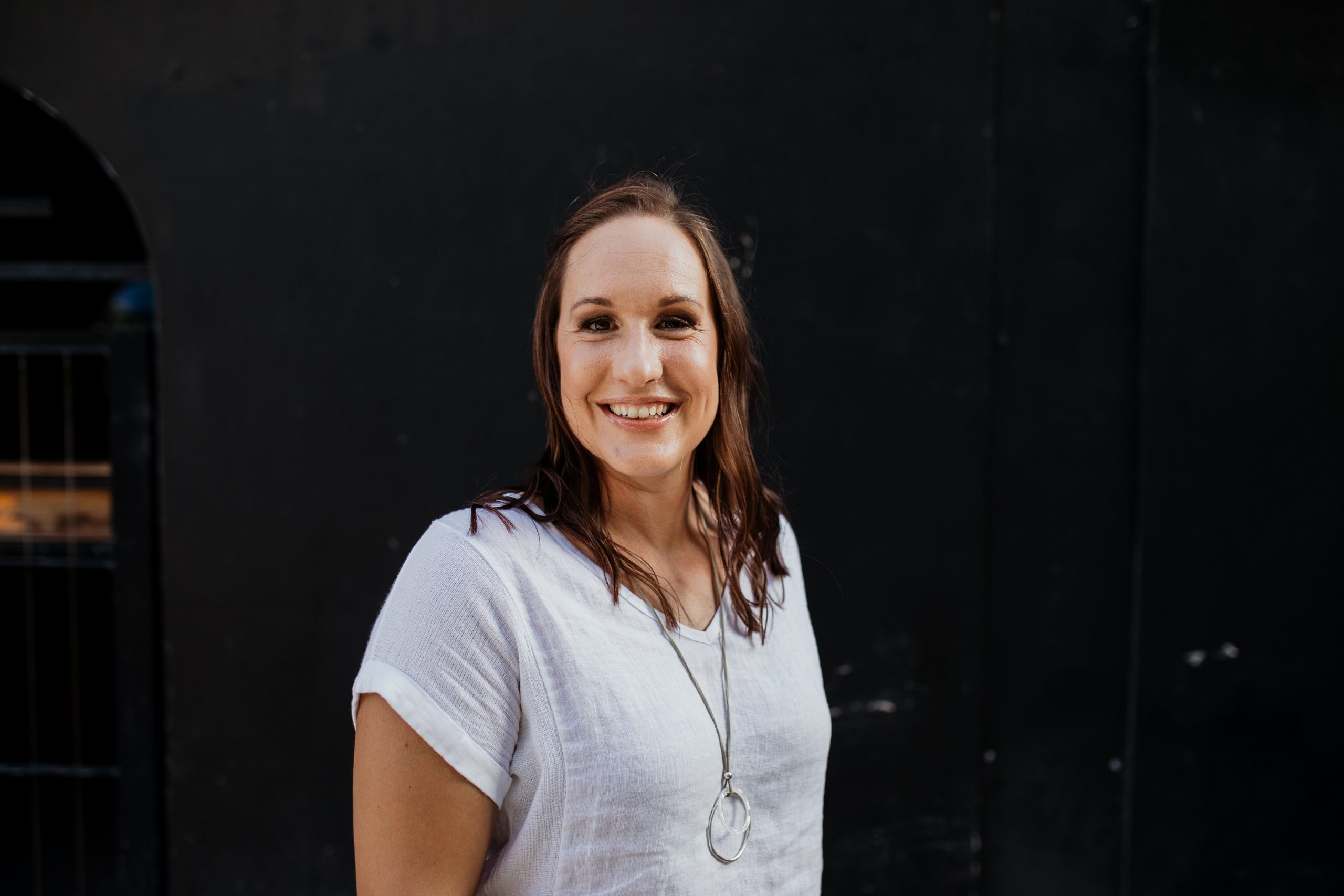 Dr. Pier is originally from Canada. She travelled for some time around Australia before deciding to call it home. Pier has been a Chiropractic patient from a young age and heavily influenced by family friends with a massive number of Chiropractors (37)! She was involved in ice hockey and many other sports growing up and  discovered the tremendous impact that Chiropractic had on her performance and recovery.

Pier completed her Bachelor and Master of Chiropractic degrees at Macquarie University in Sydney (2009) and has completed further post-graduate studies in  neurology, paediatrics, pregnancy,  P-DTR© and SD protocol.

Along with her husband and two kids  (twins), Pier has lived in  Mackay for over 10 years. When she isn’t at the practice, she’s  headed out to the beach, on the boat with the family or simply chasing after sporty, active kids! 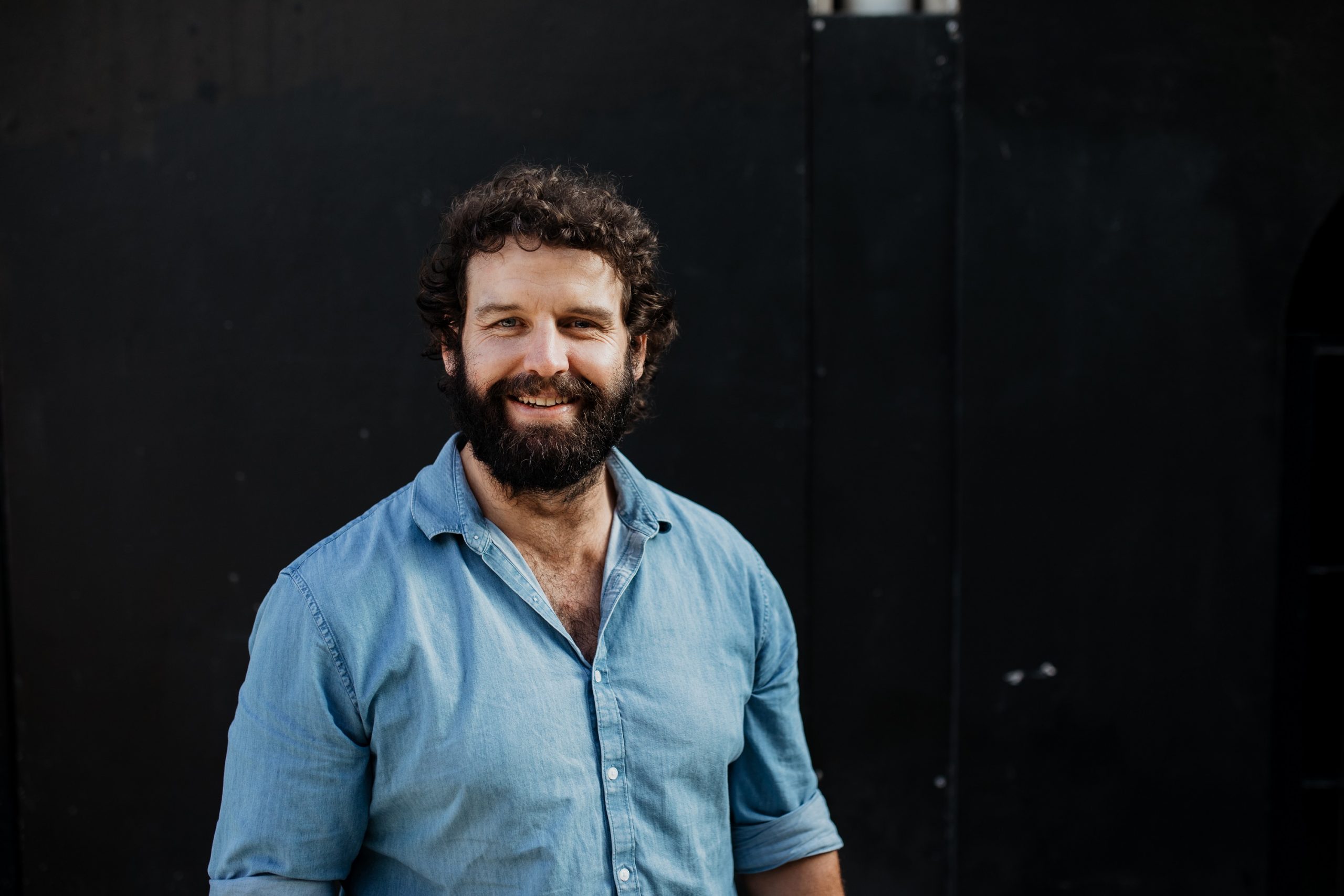 Upon completion of his Chiropractic Masters Ian resided in Mackay where he has been practicing since 2010. Dr. Ian now resides primarily in Brisbane where he owns and operates Chiropractors of Ascot in Albion and returns to Mackay every fortnight so he can continue to help his amazing patients.

Dr. Ian holds a special interest in sports chiropractic, family wellness and helping babies and children, since many spinal problems can occur in early infancy as a result of a difficult birth or trauma. 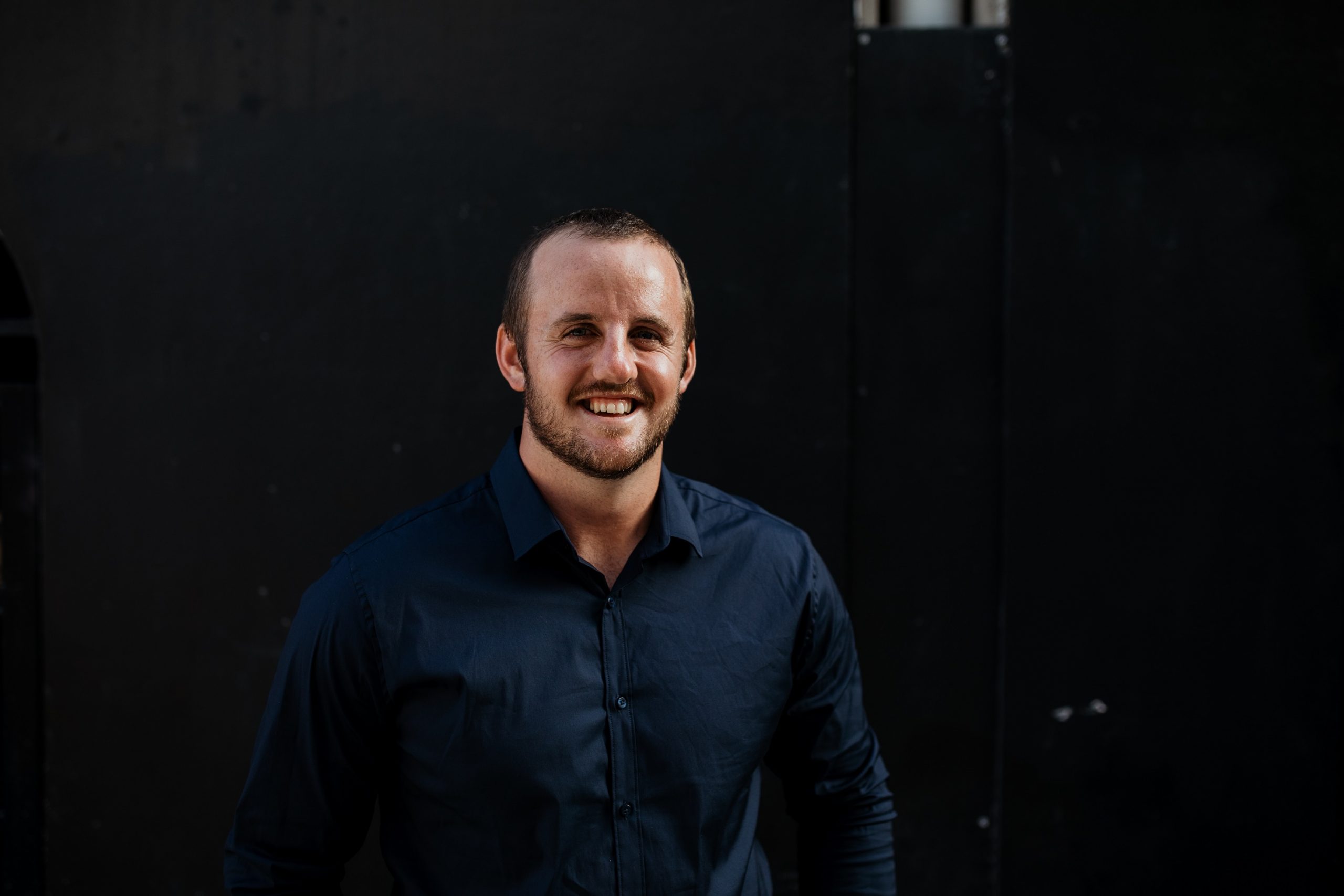 Dr. Kellen was born and raised in Mackay. He was quickly drawn to chiropractic from a young age after receiving care for a few football injuries.   Dr. Kellen has been involved with local sport-  most notably rugby league – Over the last few years he has been playing for our very own Mackay Cutters! Dr. Kellen credits his performance and recovery to the power of chiropractic.

Kellen completed his bachelors and masters of chiropractic in Mackay and, after conducting various clinics placements at Peak Family Chiropractic, he realised it was the right place for him!

In addition to working with families in the practice, Dr. Kellen has a keen interest in sports performance, golf  and sport recovery. 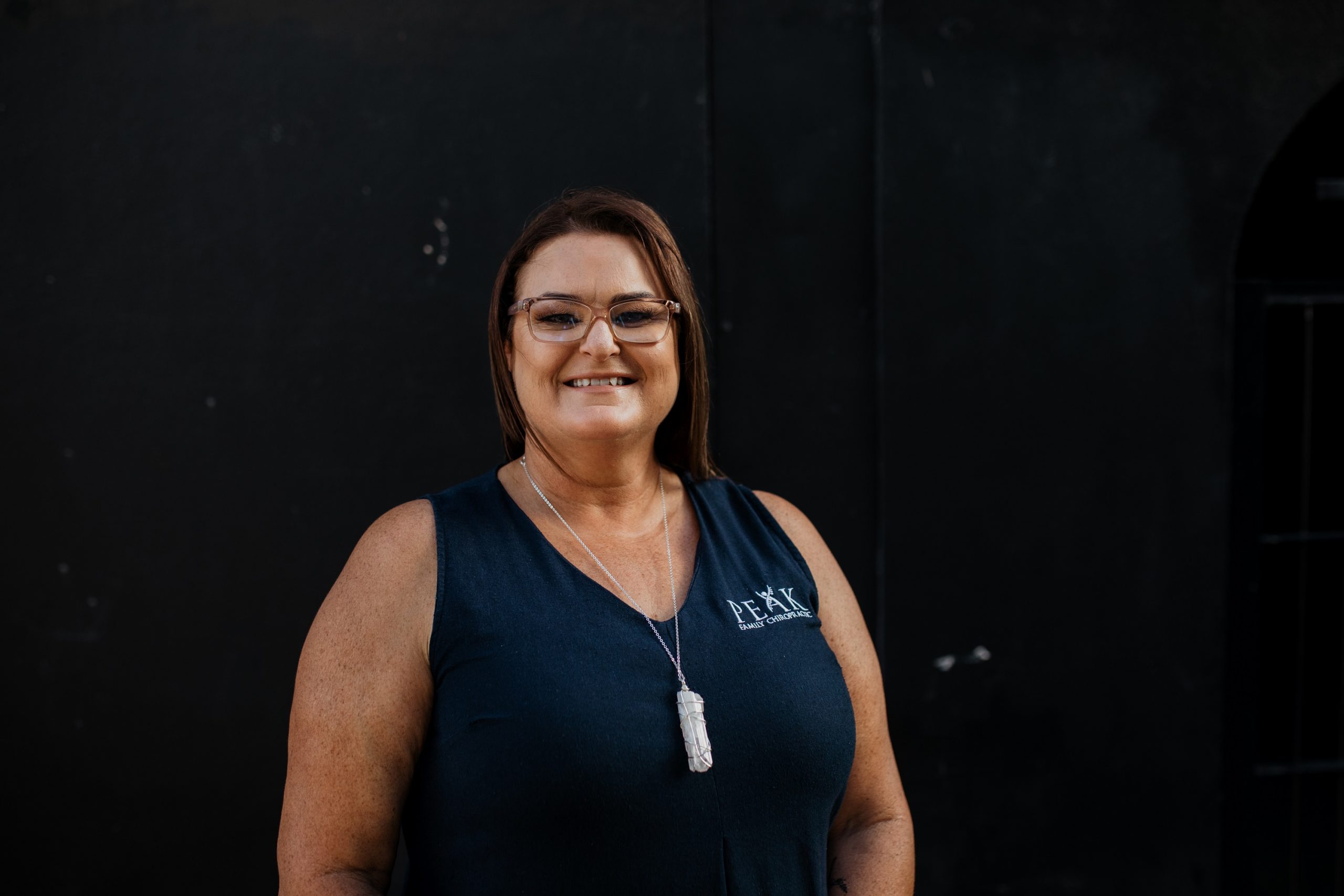 Shayne has been under Chiropractic care for many years and understands the positive impact it has on her well being.

She loves meeting new people and is always up for a chat with our Patient Members as they arrive. Known for her boisterous laugh and loving nature- She brings joy to everyone who walks through our door.

Shayne is a mother of three and Gigi (grand-mother) to two. She believes in fitness and health for longevity and lifestyle, loves to cook and she can decorate a mean cake! 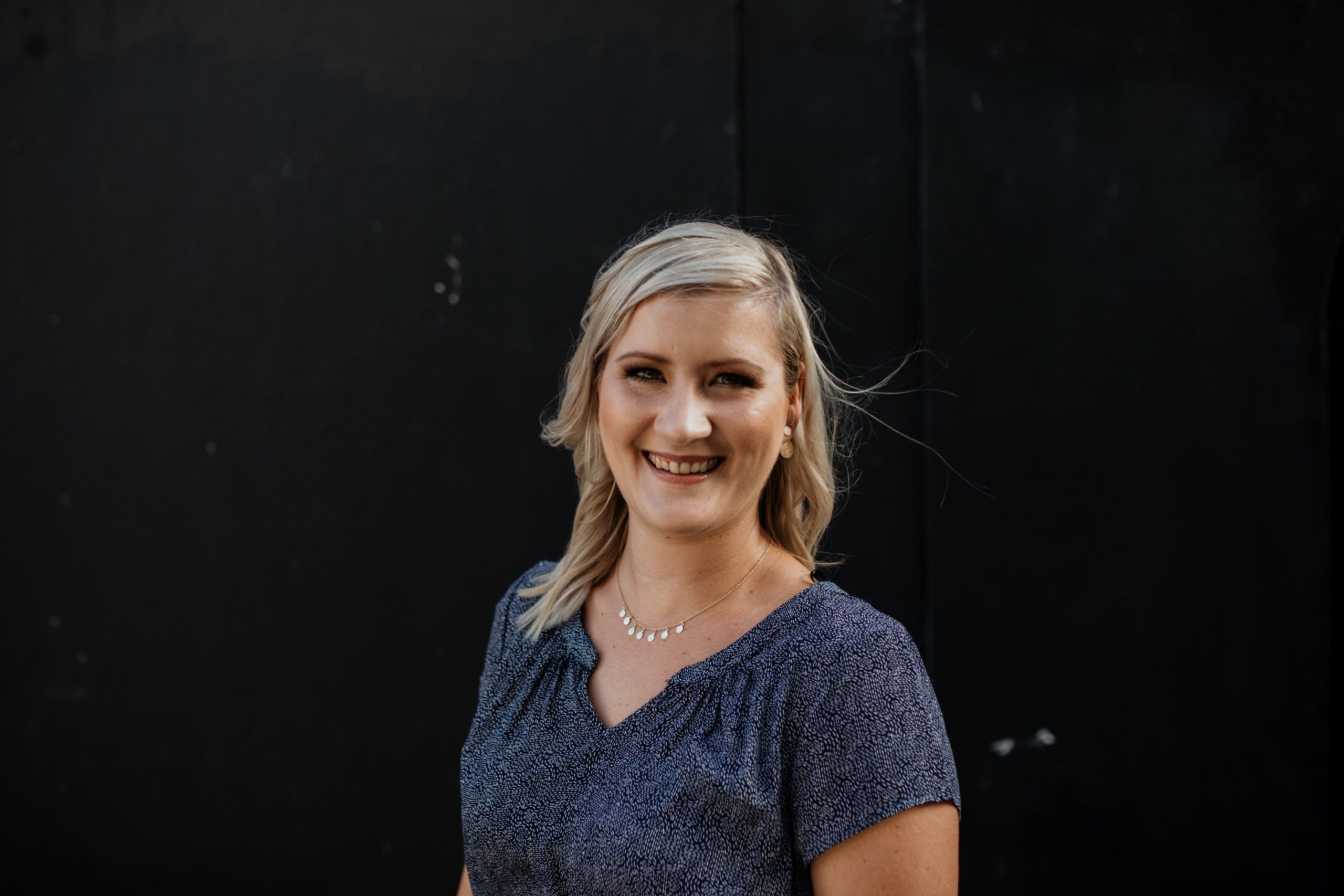 Teagan relocated to Mackay from South Africa with her fiancee Byron. She is an animal lover- anyone who knows her  can  tell you that dogs are the key  to her heart!

Teagan loves being outdoors and adores to travel, see new places and meet new people. Loves a cuddle  from the human pups as much  as the canine version!

With a background in interior design and her current area of study being marketing; Teagan is undeniably  creative!  Check out her  artwork on our chalkboards 🙂 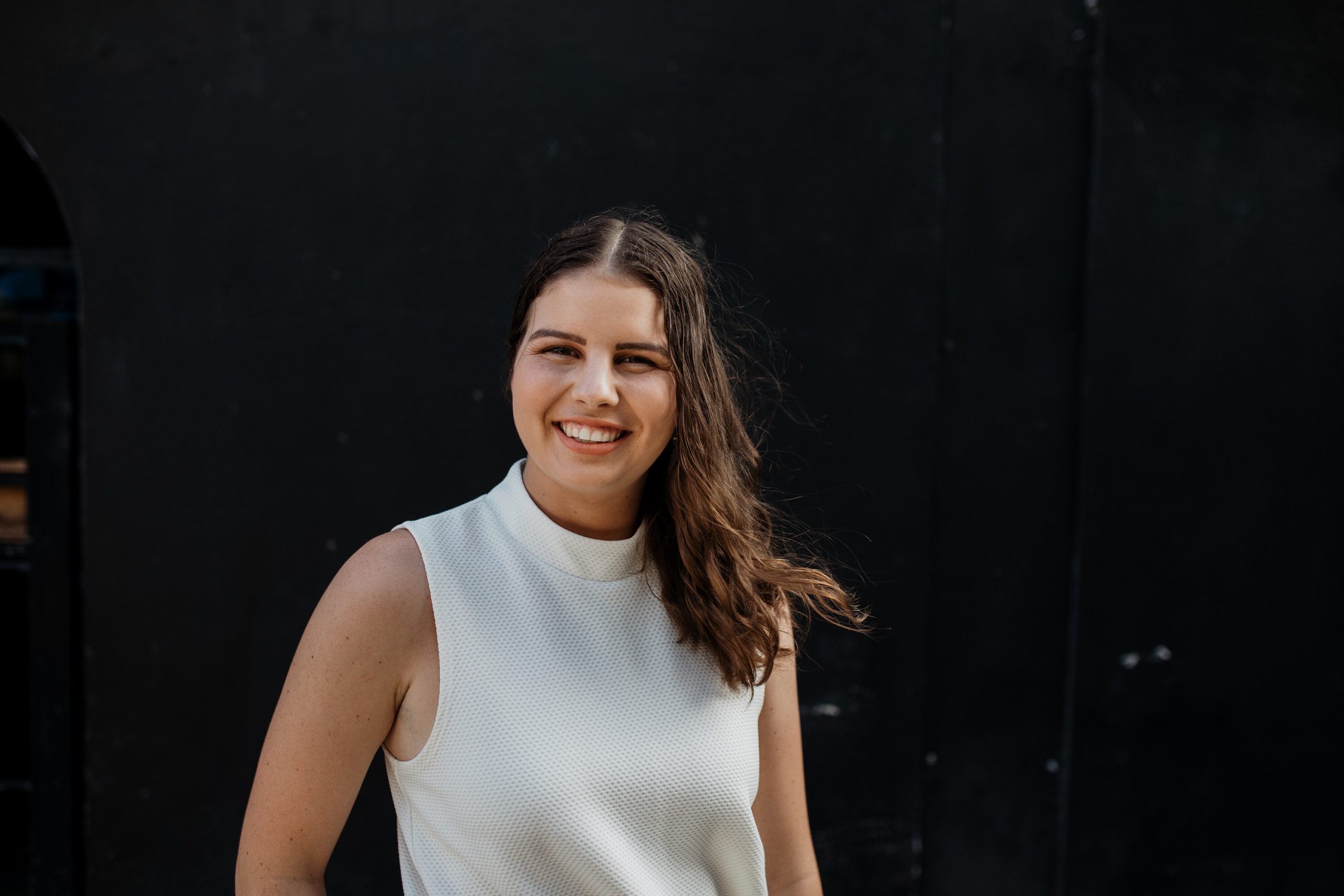 Caitlyn is our resident chiropractic student. She began her studies at CQU in early 2020 after being a chiropractic advocate from a young age.

She is a superstar hockey player who loves to train at  gym and  studies just as hard!

A country girl who loves her fishing and  outdoors;  Caitlyn travels up to Weipa to be with the family whenever she can.

WHAT IS CHIROPRACTIC ALL ABOUT?

We are Medibank and HCF  preferred  providers – Please  speak  to your health fund as this may alter your fees. DVA Service Provider.